In a match already lost, Serena found a way to add to her legend. 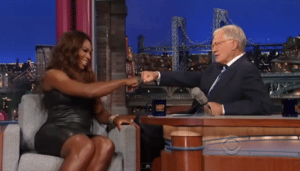 After a week of suspending our concern of what is rational, forgetting the predominance of age and time, the end became unavoidable.

In her first two matches, Serena made us believe again. The Jimmy Connors comparisons were already proliferating. His geriatric 1991 run, as awe-inducing, as it was, ended in the semifinals. Could Serena eclipse it? She’s the greatest woman to ever pick up a tennis racquet; 40 years old or not, no one would be surprised to see her win the US Open and “evolve” into retirement.

Unfortunately, age overwhelms us all and after splitting the first two sets of her 3rd round match with Ajla Tomljanovic, it became clear that this was the end. It also seemed as if we all came to this realization together – the crowd, the opponent, the announcers, the television audience. Even Serena had to feel the finality. She knew this was it before the tournament; I think she had started to accept the end of her career years ago, but now it was here and she didn’t know what to do. Sometimes the scariest step is the one you know you have to take. Down five games to one in her final set, she wasn’t going to win. It was over, but she wasn’t done.

Three minutes and five points into this final game, Tomljanovic had her first match point opportunity. There’s a strange occurrence in tennis… When a match is all but decided and only the points are left to play, players on the losing end will play just hard enough to lose. It’s not obvious that they are “giving up”, but they allow the better player of the day to industriously finish out the match. They find a way to win and lose with dignity without trying “too hard.” It’s an unwritten rule, an understood nonverbal agreement – it’s part of the trivial etiquette the sport so concerns itself with.

Thankfully Serena had been forgoing contrivances her entire life. Of course, this wouldn’t be any different. As much as it was a match against Tomljanovic, it became an interpersonal battle with herself. When would she allow herself to move on?

Squinting through tears, and staring down at the rest of her life, Serena had one more moment to give to tennis.

It’s fitting Tiger Woods came to support Serena this past week. Their similarities are striking. They both rocketed into their respective sports, immediately dominating without regard for their competitors or tradition. They both demanded attention never before seen in golf or tennis and both are so captivating – much of which had to do with their astronomical levels of success and their unapologetic incursion into habitually old white spaces. They’ve forced fans to forgo whatever connection they had to the aforementioned trivial etiquette associated with each sport.

Golf claps and tennis claps simply are not a thing when either of these two is competing. They make people lose their minds. Just as you don’t have to see Tiger’s swing – you hear it, you can also hear the difference in a Serena Williams tennis match. The fans brought a wall of noise with them Friday evening. Everything Serena did generated a new decibel level of applause. The cheers became louder and longer as the match went on. It’s as if the fans wanted to get every last bit of applause out before she was gone.

Back and forth. Back and forth. Serena and Tomljanovic traded points and stretched this final game to more than fifteen minutes. Ambitious swings were followed by either an eerie silence or a roar depending on who earned the point. The moment understood its gravity. With the possible exception of Alja Tomljanovic, nobody wanted this to end. The chance of imminent retirement raised with every swing of Serena’s racket – one mis-hit and it was all over. Truly an unrivaled degree of brinkmanship.

Just like a toddler says “one more” and never means it, Serena wasn’t ready to let it go. It was a moment to get lost in – so much so that the commentary seemed to disappear. John and Patrick McEnroe got out of the way, barely speaking for the entire fifteen-minute final game. A professional move and the ultimate sign of respect. The only comment of note came from Patrick, “Somehow Serena’s found a way to add to her legend down 5-1 in her final set.” Beyond that, the McEnroe’s could have turned their mics off.

Then, in an instant, it was all over – the game, the match, her career. Tomljanovic followed an ace with a series of shots painting the corners of the court; it was too much for Serena.

I was worried the post-match ceremony would become something unnecessary. Following her first two victories last week ESPN and the US Open played a video montage with a tribute narrated by Oprah. It was nice, but it was a distraction. For someone bigger than their sport, an attempt to explain their greatness is inadequate. It can’t be defined, it has to be witnessed and felt. Thankfully, we were allowed to live in the moment just a little while longer. A choir of 25,000 continued to shower her with much-deserved praise. In a rare moment of candor and transparency, Serena emotionally thanked her fans and her family, most notably and heart-wrenchingly Venus.

Then, unpredictably and in a strange turn, I began to think about David Letterman. The above-stated comparison of Serena and Tiger Woods is certainly not the first time those two have been mentioned together and will not be the last. But I can’t imagine Serena and Letterman have shared any sort of analogy. I’m old enough to understand the cultural importance of David Letterman, but young enough that I probably watched fewer than five full episodes of The Late Show.

Few carry the cache that these two have. Watching Serena choose to extend her career, even if just for an extra few minutes, made me wonder who else could have decided they weren’t done – and I landed on Letterman. What if, at the end of his final episode of The Late Show, David Letterman kept talking? He had earned the right to talk as long as he wanted. He could finish however he chose and Serena occupies the same space. She means so much to the world of sport and the game of tennis. She can choose how she wants to go out. Serena understood this was her final game, but she wanted to extend it as long as possible. A producer telling David Letterman to wrap up his last show is as unfathomable as a match official running onto the court to stop Serena. Both are outside of the realm of possibility.

It’s also worth examining the demise of late-night television coinciding with Letterman’s departure. Letterman wasn’t Johnny Carson, but he was still an important figure in American pop culture. Fallon, Kimmel, Colbert, and Corden are all notable, but the shows they host have been on a cultural freefall. The idea that a late-night talk show could command an audience in 2022 isn’t even laughable, it’s pitiable.

I can only hope that women’s tennis doesn’t follow the same route as late-night television (or men’s tennis for that matter). There’s no evidence to believe irrelevance is in its future, but there is uncertainty. Losing a figure that is larger than the sport itself will be a blow. Serena’s absence will leave tennis in a precarious position. There are plenty of young players with the potential to be stars, but inconsistency has impeded their journeys to this point. There will always be intrigue and innate drama to women’s tennis. Characters and narratives will arise, but the sport will miss Serena. Hopefully, she doesn’t go too far. 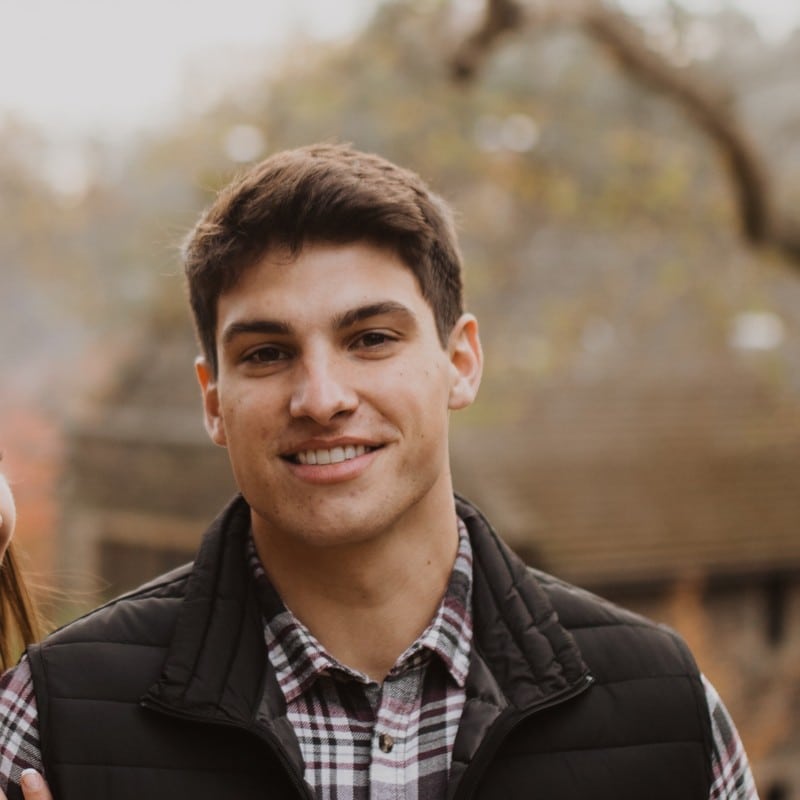