Rosemary “Rosie” Casals is a tennis legend who holds 12 Grand Slam titles and a place in the tennis hall fame.  By 16, Rosie Casals was unbeatable in California and went pro eventually rising to number 3 in the world for singles and number 1 in the world for doubles with her partner Billie Jean King.  They are the only doubles team to have won U.S. titles on grass, clay, indoor, and hard surfaces.  Ms. Casals won 112 professional doubles tournaments, the second-most in history behind Martina Navratilova.  Her last doubles championship was at the 1988 tournament in Oakland, California, where her partner was Navratilova.

In this episode of TennisPAL Chronicles, Ms. Casals shares her very personal story growing up the child of immigrant parents in San Francisco and how playing the public courts with adults made her a better player.  She reveals what her greatest personal win was and what it was like to lose 3 consecutive grand slam finals to deny her a Grand Slam singles title.  She walks us through the first time she met Billie Jean King and what it was like to win together.

TennisPAL Chronicles is a tennis podcast to feed your passion for the game! We are tennis fans that interview tennis professionals and discuss tips, news, and reviews for your tennis obsession. Our global Fan Favorite reports are created by passionate fans who share news about their favorite players. Host Phillip Kim is the Tennis Pro at the historic Langham Huntington in Pasadena as well as the Director of Tennis for the City of Azusa and an avid player and coach.  Visit tennispal.com to download the tennis app everyone is talking about and access the show notes!  Send an email to pk@tennispal.com for more information.   Download from iTunes here Thanks for listening! 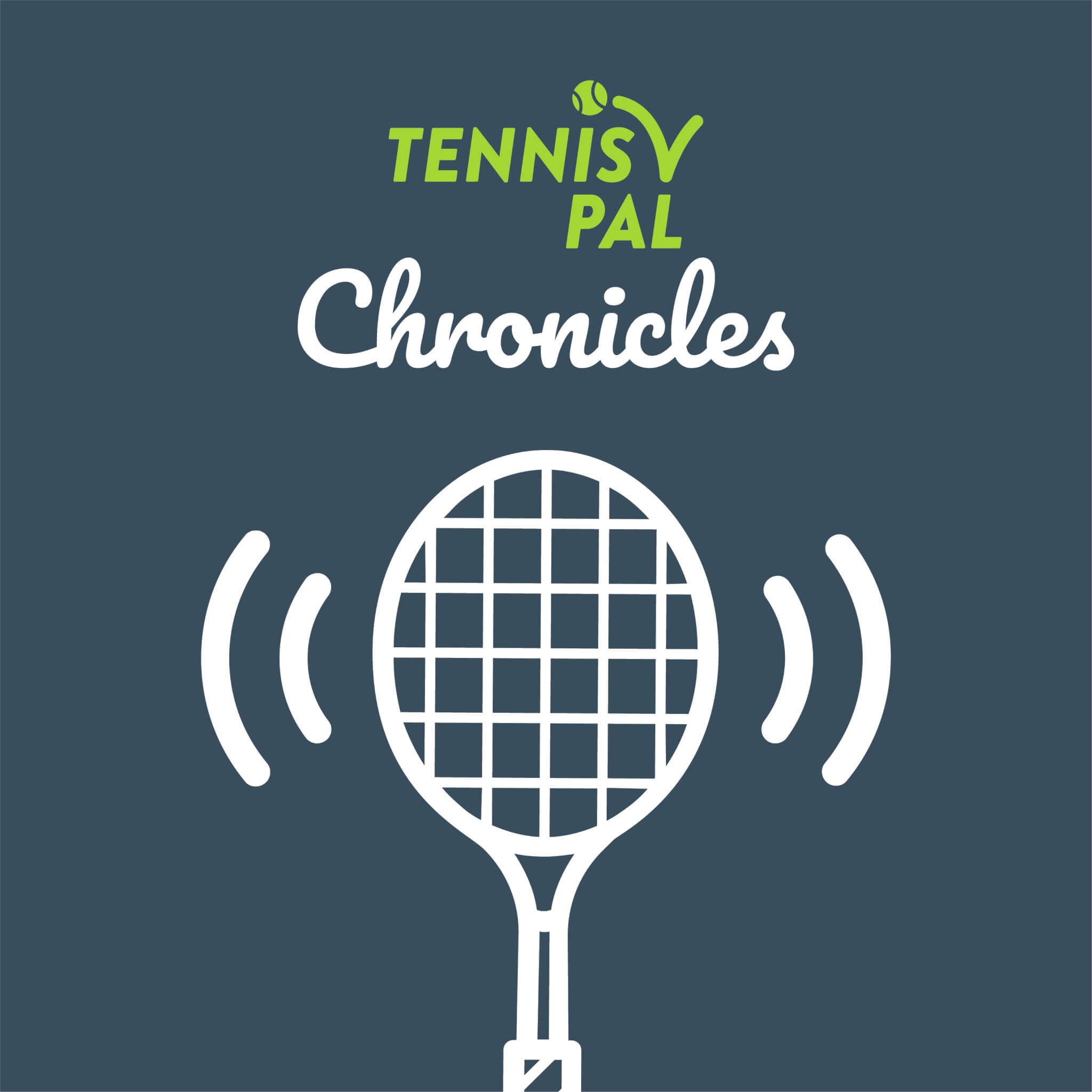 Listen to the podcast here

Director of Tennis for the City of Azusa

produced by the team at www.lovesetmatch.net 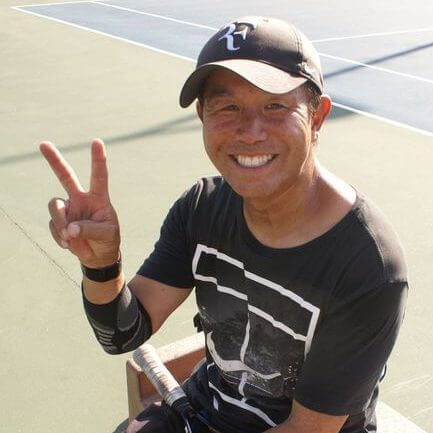 Tennis player and passionate tennis lover who is on the court at least 3x a week. I go to as many pro events as I can! I read about it online and chat with my tennis twitter friends. Fav players are Roger Federer and Maria Sharapova. I don’t dislike any player because it’s just amazing to see people play with as much talent as all the pros have. I am constantly battling my body to get stronger and healthier and to play better.