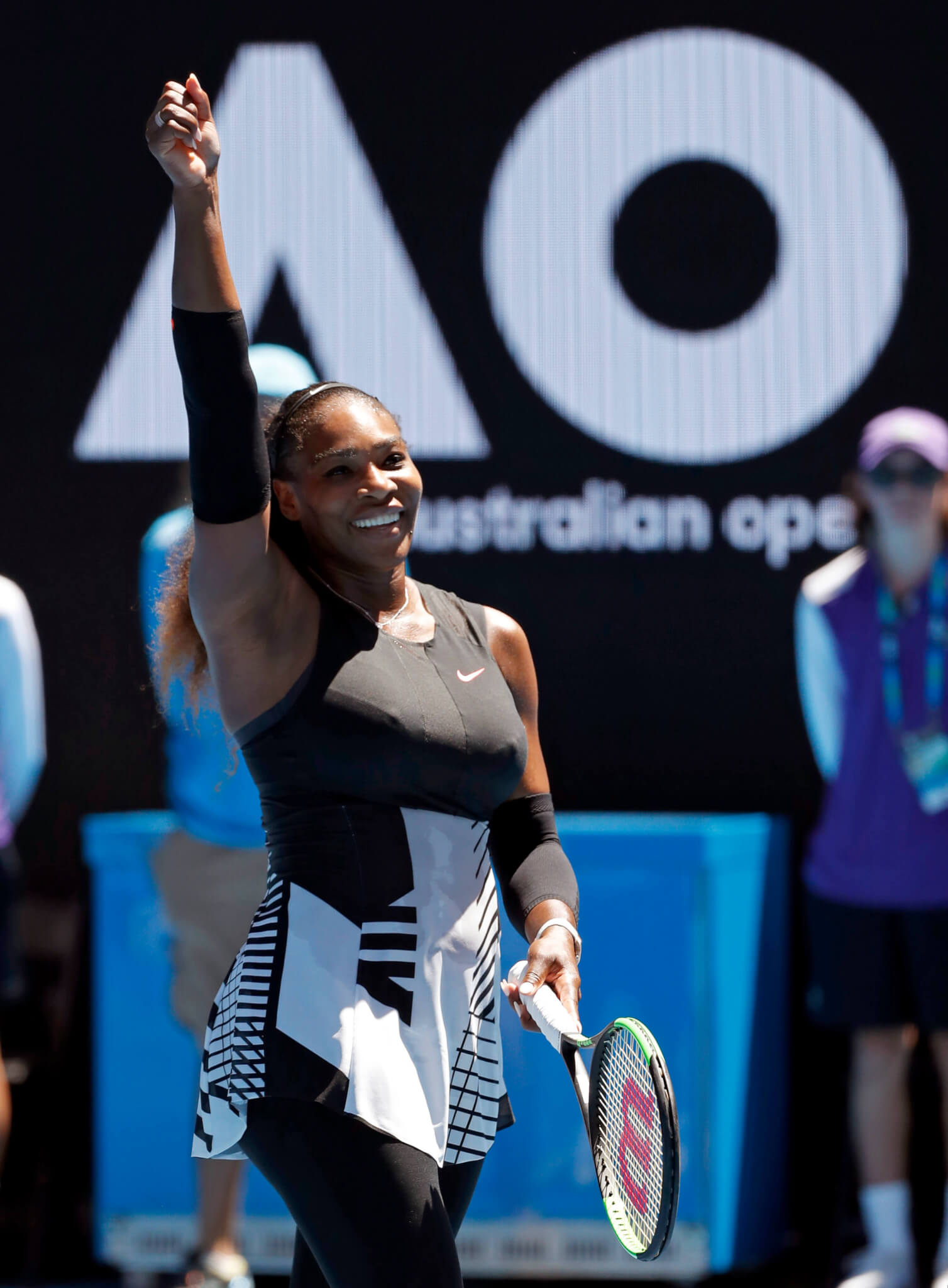 Serena Williams is one the most recognizable names in the world of professional tennis, and with good reason.

Williams was born in Saginaw, Michigan and moved with her family to Compton, California as a child. She began playing tennis when she was three years-old, with coaching by her parents. The family then moved to West Palm Beach, Florida so that the sisters could train at the tennis academy of Rick Macci.

She has placed first in the singles division of the WTA Tour Championships five times and was ranked first in the world by the WTA eight different times. On the sixth occurrence, she held the ranking for 186 consecutive weeks, a feat only reached by one other player in history, Steffi Graf. She was named the Laureus Sportswoman of the year four times and has won four Olympic gold medals, one in singles and three in doubles.

In 2017, Williams gave birth to her first child. She took a hiatus most of that year and eventually withdrew from the 2018 Australian Open to recover from birth-related medical complications. She returned to tennis in February 2018, playing doubles with her sister in the Fed Cup and playing singles in both the BNP Paribas Open and the Miami Open.

Williams is often referred to as the greatest female tennis player of all time and has given back extensively through her charities and activism work. 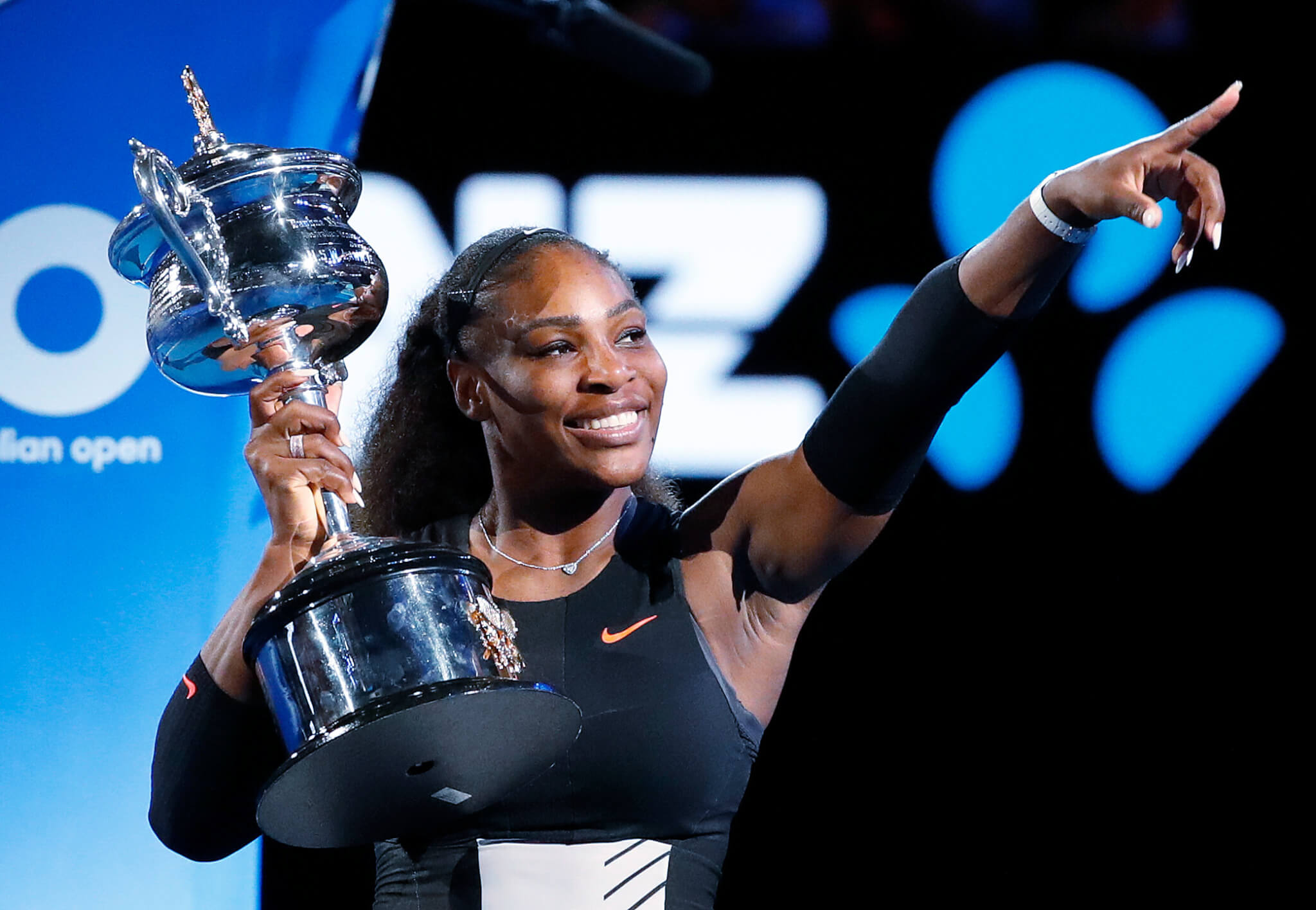