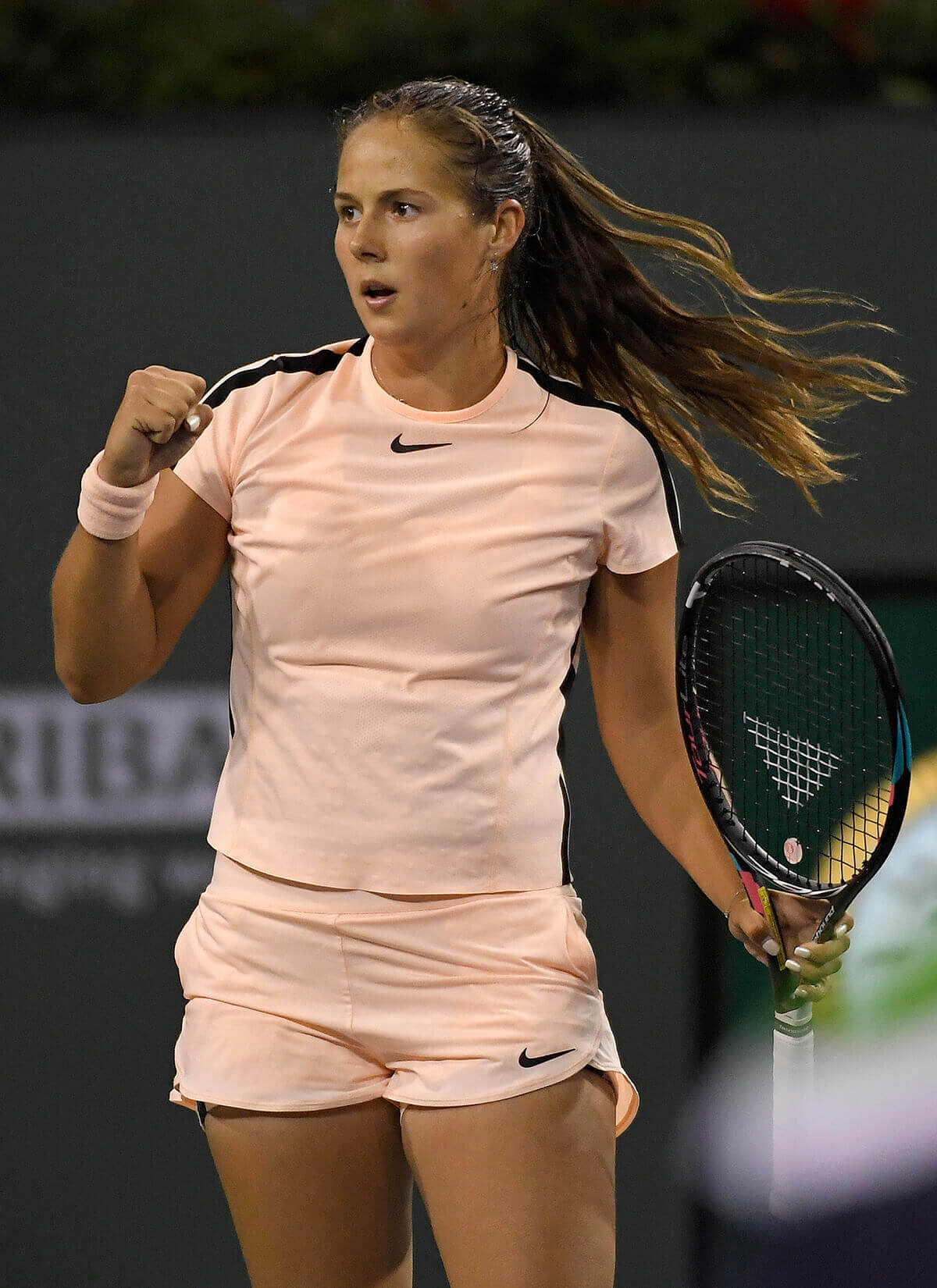 At just 20 years old, Daria Kasatkina has already won one career doubles title, one career singles title, and an incredible victory over Venus Williams in the 2018 BNP Paribas Open semifinals. She left the tournament with a career-best ranking of 11.

Kasatkina was born in Tolyatti, Russia in 1997 and started her journey in the world of tennis just six years later. She won her first tournament, the Samara Cup, at the age of 14. The following year, she competed in the Grand Slam junior tournaments. Her professional career began in 2013, and she won a Grand Slam junior title at the French Open in 2014. Between 2014 and 2015, she jumped 300 ranking positions.

Her senior Grand Slam debut came in 2015. She was the “lucky loser” after Maria Sharapova withdrew from the U.S. Open due to an injury. Kasatkina made it to the third round. That same year, she won her first career doubles title (with Elena Vesnina) at the Kremlin Cup. In 2017, she won her first WTA singles title at the Volvo Car Open in Charleston.

At the 2018 BNP Paribas Open in Indian Wells, Kasatkina scored victory after victory. First, her win over Katerina Siniakova established her as Russia’s new #1 women’s tennis player, wiping Svetlana Kuznetsova out of the top position, which she’d held since May 2016. Next, she beat Sloane Stephens, the reigning US Open champion, in straight sets. This was the fourth time she had defeated a reigning Grand Slam champion. She then beat former Australian Open champion Caroline Wozniacki, in straight sets, and went on to defeat Angelique Kerber, another Grand Slam champion, in straight sets. Then came Kasatkina’s victory over Venus Williams in the semifinals, giving her a fourth consecutive win over a former Grand Slam champion.

Kasatkina’s amazing run at Indian Wells ended with a loss to Naomi Osaka in the finals, but it is obvious to all who have been observing this young tennis wonder that she is just getting started. 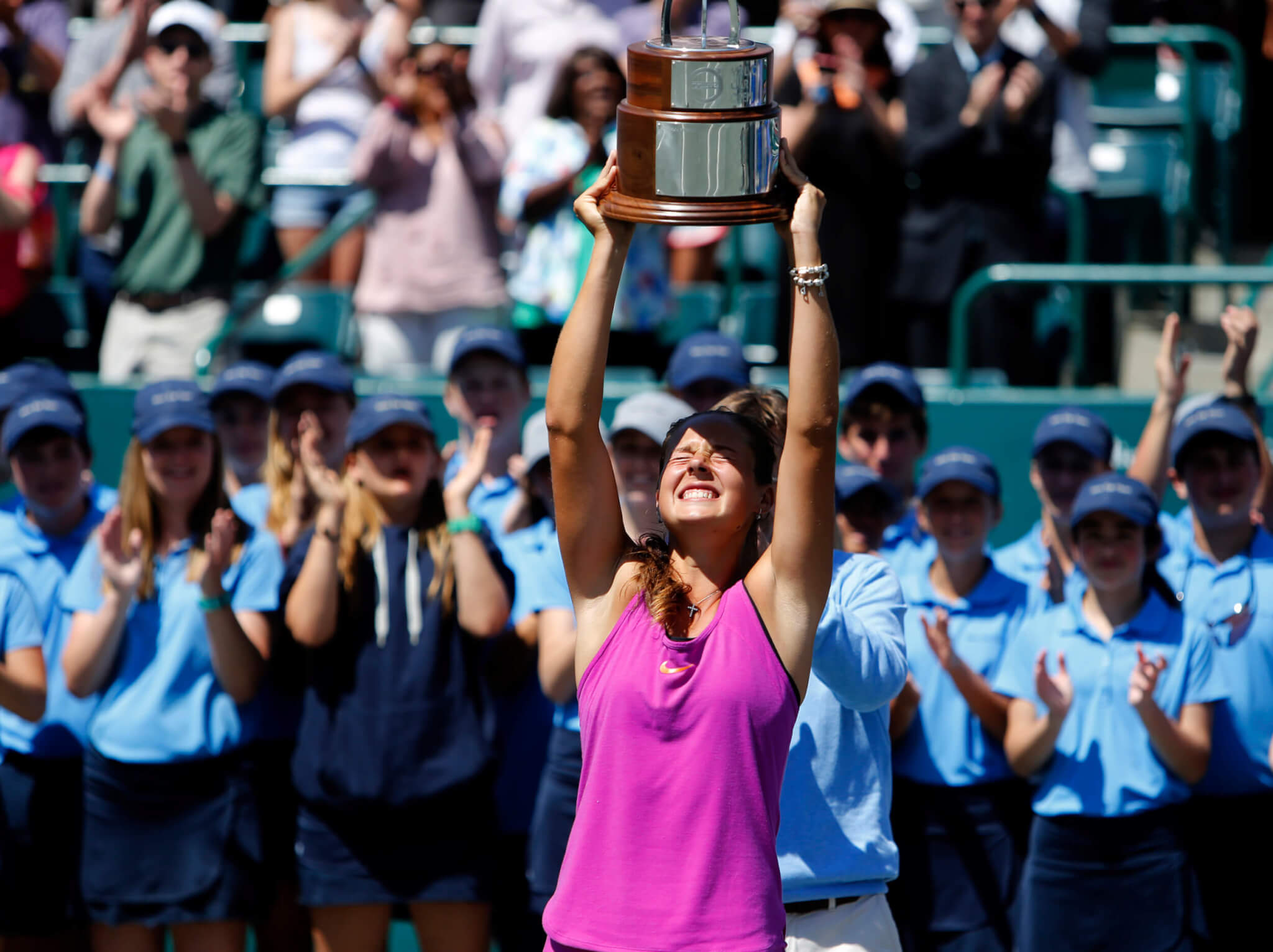