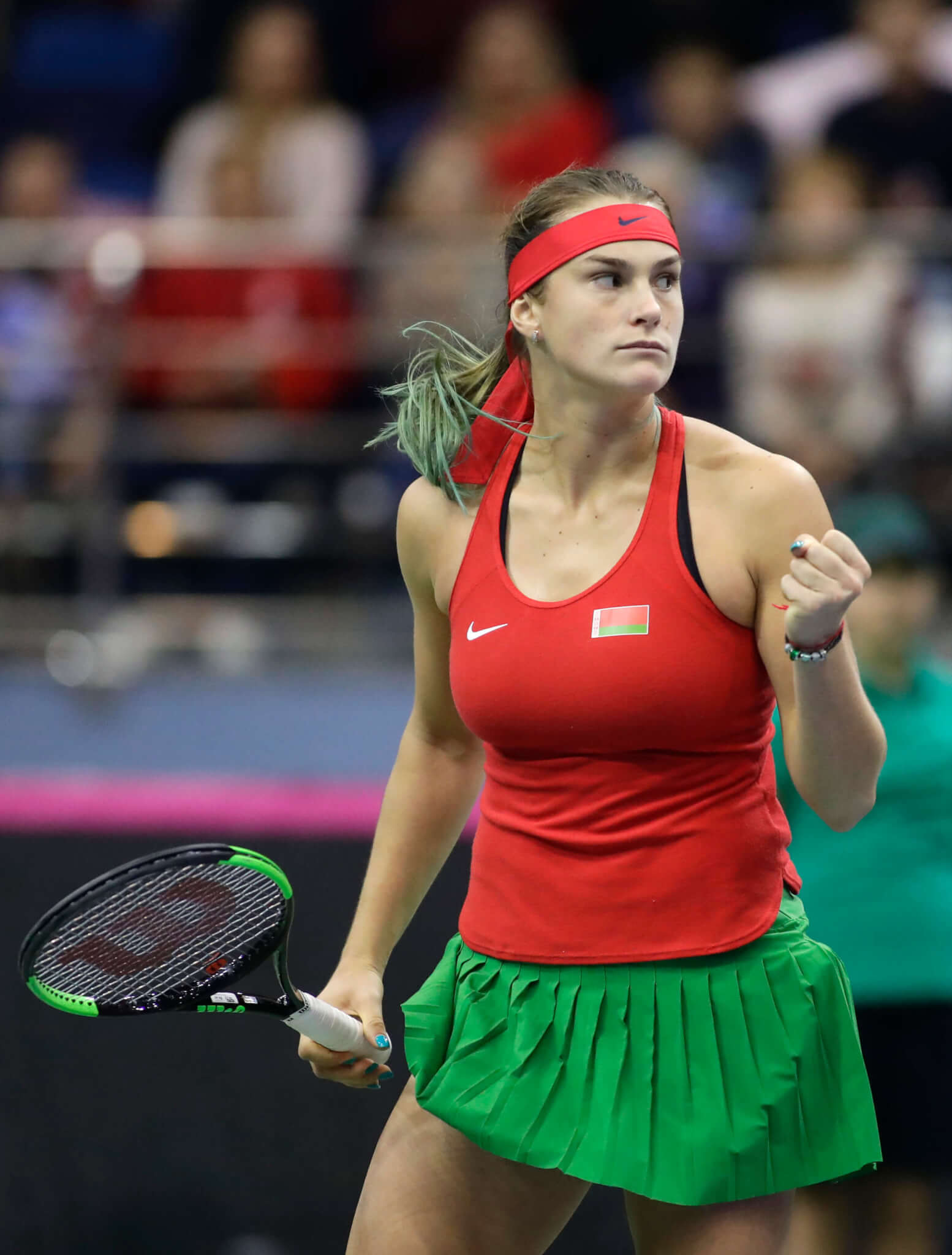 Aryna Sabalenka was born on May 5, 1998 in Belarus, Minsk. She describes her interest in tennis as a chance encounter after she spontaneously stepped on the court with her father one day. From there she started playing regularly and officially began training in 2014 at the National Tennis Academy in Belarus. She represented Balarus that year, in the Junior Fed Cup, helping her team finish in 6th place.

The following year, she started to shine in competition and made it to her first singles final at the Estonian Junior Open Event. She went on to win the MTV Total Junior Cup a few months later and the Alatan Tour Cup singles title at the end of the season. Her first professional win came at the end of the year in Istanbul, and in 2016, she landed in the top 300 of the WTA ranking for the first time in her budding career.

By the end of 2016, she ranked at No. 137 in the world. In July of 2017, she won her first WTA match at Wimbledon, but she failed to qualify for the US Open. The Mumbai Open proved to be one of the biggest events of her career, as she won the title and catapulted to No. 73.

This past year, she has played exclusively on the WTA tour, appearing in both the Australian Open and the Indian Wells Open, where she secured a victory over Svetlana Kuznetsova. She won her very first Premier-Level WTA title at the Connecticut Open and produced some of her best Grand Slam results to date.

In regards to her playing style, Sabalenka can be described as an aggressive baseliner. Her serve is quite powerful, though her hits are often supported by unforced errors. However, her shot selection continues to develop each season.

Sabalenka has expressed her preference of grass and hard courts as opposed to clay courts. Many of her shots are accompanied by loud and passionate grunts, which help fuel her drive and keep her in the zone.

As she continues to work with coach Dmitry Tursunov, we look forward to seeing how her skills develop. 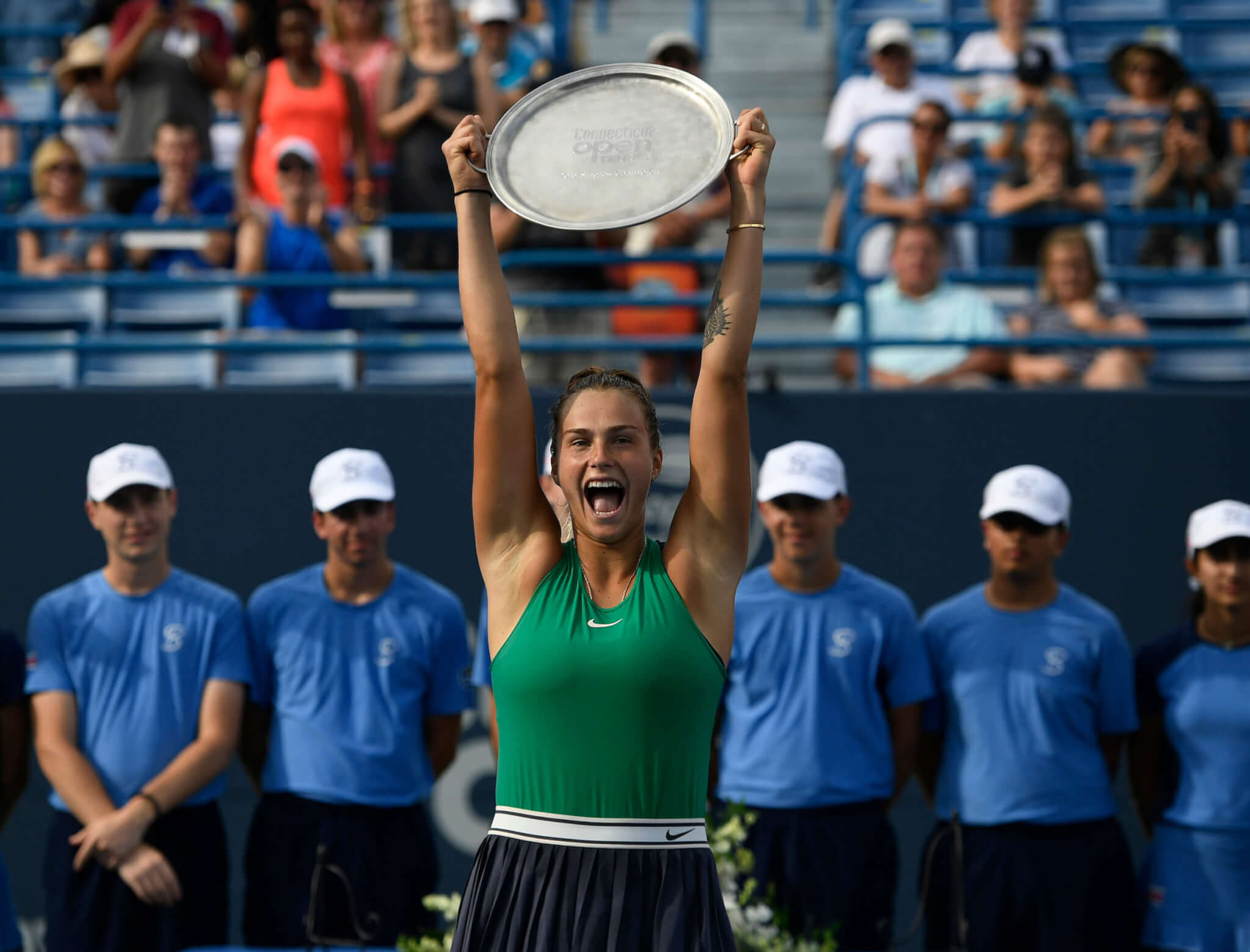 Fahd is a contributor for TennisPAL. Although he does not play tennis himself, he enjoys watching and learning about the sport. Aside from just writing about tennis, Fahd also shares company news and information about app updates for TennisPAL. Don't forget to comment and download the TennisPAL app on the Apple or Google app stores.